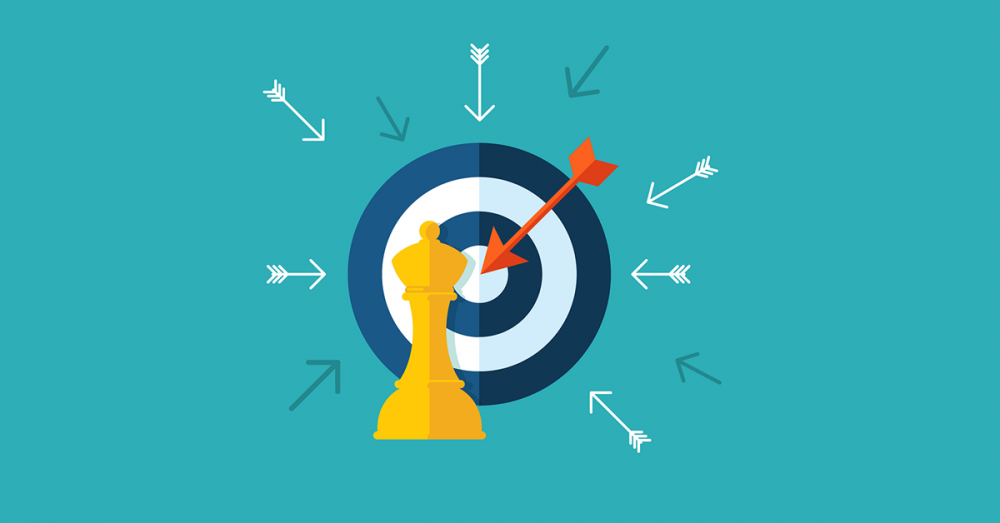 Years and years ago, it was used a lot by Google, in which, websites that had a zero weren’t that authoritative and websites with a 10 were super authoritative.

For example, Google is a 10. Your website may be a four, or a five, or a six. The problem with PageRank is, again as I mentioned, it doesn’t really get updated frequently.

So as a SEO when you’re doing changes to your website, and you’re trying to grow your rankings, are you really going to wait six months to a year for Google to update that PageRank number, to figure out if you’re doing better or worse? Probably not. It’s not a good indicator, because of how long it takes them to update, if you’re doing better or worse.

Google removed the public view of PageRank in 2016, however Google explained that the company still uses PageRank data internally within the ranking algorithm, but the external PageRank values shown in the Toolbar have gone away completely.

How do I know this? Google said so.

This comes from good authority as Gary Illyes works for Google.

It’s not like I did something special to rank really high out of the blue, instead what happened, it took six months, a year, and even a year and a half to rank for some of these key terms. But the leading indicator that showed me that I was doing well, is that my Domain Authority continually started to increase. Now there’s two main sites that you can go to, to figure out your Domain Authority.

Link Explorer is freemium. Aherfs costs money straight out of the box.

So, with Link Explorer after a few usages, Moz is going to limit you and ask you to pay to use more of it. While to run even the every first search on Ahrefs, you need to open up that wallet and pay for a trial.

Nonetheless, they both update their numbers frequently. I personally prefer Ahrefs because they update it more frequently than Moz Link Explorer. But it’s up to you on what you want to use. Both scales go from 0-100. The higher up you go, the better off you are.

So, in conclusion, check your Domain Authority and always work on improving it using insights from Ahrefs or Link Explorer. Your Google PageRank will automatically follow within a few months. 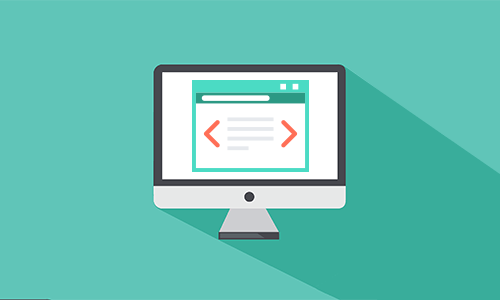 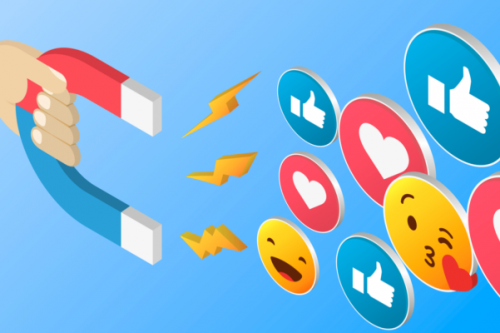 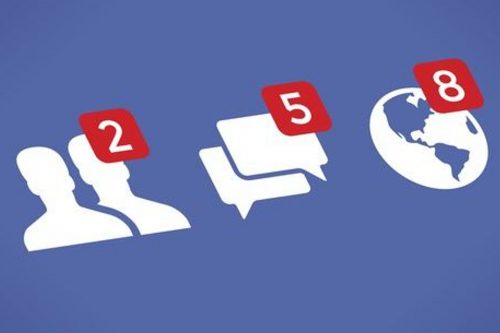